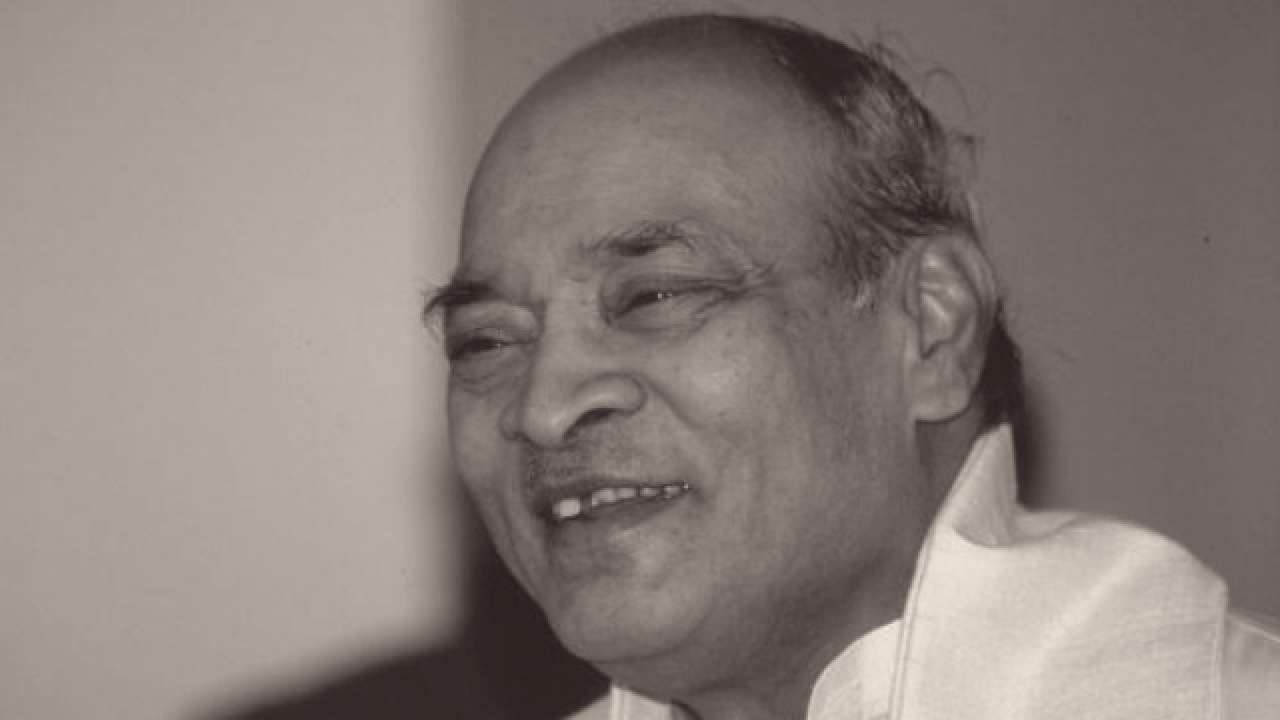 The resolution described him as the architect of new economic reforms, a rare diplomat, a polyglot, an outstanding philosopher who led the country on the path of development and an extraordinary intelligent leader.

Stating that Narasimha Rao fully deserved the country’s highest civilian honour, the Chief Minister called upon the Centre to make an announcement in the ensuing session of Parliament. KCR said it was unfortunate that Narasimha Rao did not get the due recognition and the Telangana government is celebrating his birth centenary to recall contributions of the late leader.

KCR said Narasimha Rao was a reformer who initiated several reforms in the country. He was recognised as a great intellectual all over the world.

Earlier on august 29, KCR had said, ” “When land was the only resource for people to have their employment and earnings, PV as Chief Minister of united Andhra Pradesh then had implemented land reforms daringly. This resulted in having 93 per cent small and medium level farmers in the Telangana state now.”