Trains cancelled, BEST buses diverted due to waterlogging; here’s all you need to know 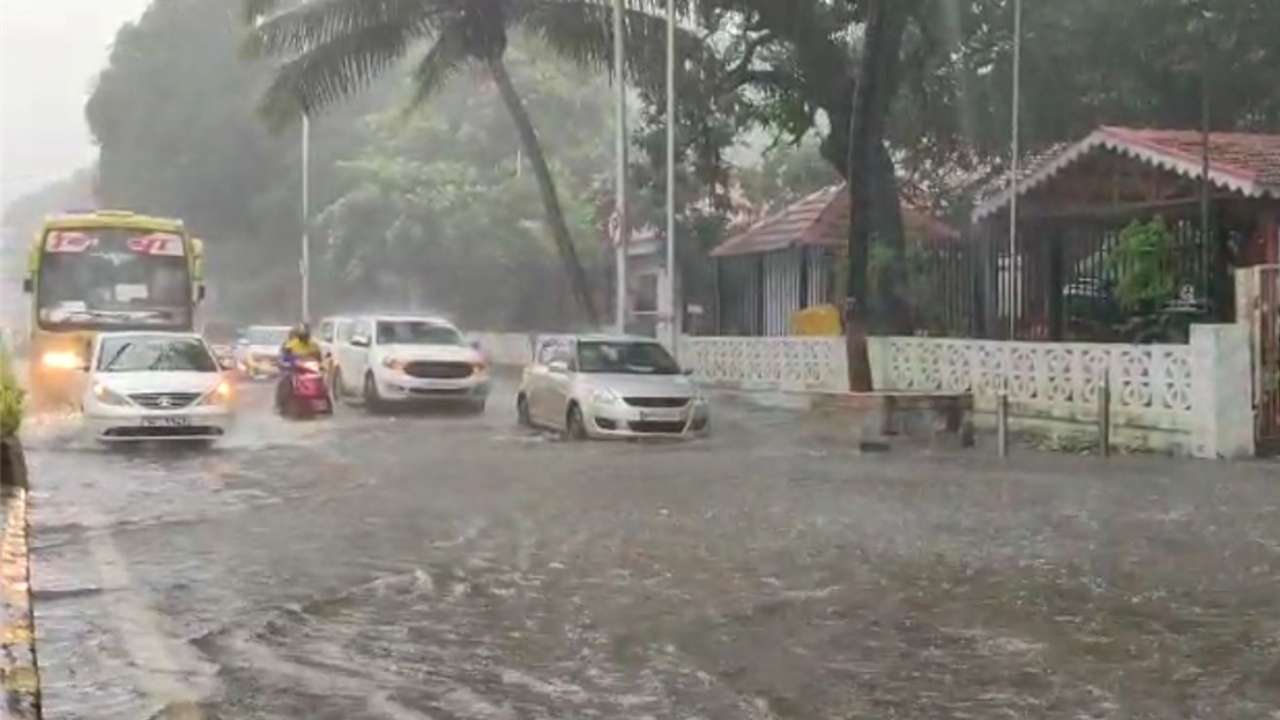 Heavy rains continue to lash parts of Maharashtra including Mumbai and adjoining districts. Several low-lying areas of Mumbai, Thane, and Palghar districts are still inundated after heavy rains over the last couple of days. In the wake of the heavy downpour, the Brihanmumbai Municipal Corporation has opened temporary shelters at Municipal Schools between Chhatrapati Shivaji Terminus (CST) and Kurla. Residents in vulnerable areas are being duly shifted.

Public transport services have taken a hit due to the excessive waterlogging in the inundated streets across the city and the suburbs. DNA India brings you the latest updates regarding the Mumbai Rains:

Information will be updated from time to time further.

According to reports, water-logging was witnessed in the Vasai-Virar, and many parts of south Mumbai like Girgaum Chowpatty, Madanpura, Byculla, Hindmata, and Worli. Teams of NDRF have been stationed in these areas to carry out rescue operations if needed.

The India Meteorological Department (IMD) has issued a red alert for the Mumbai Metropolitan Region (MMR) and some other parts of Maharashtra for Wednesday. The IMD has warned of heavy rains in Mumbai, Thane, Palghar, Raigad, Pune, Ahmednagar and Nashik districts on Wednesday and Thursday.

The intensity of rain is likely to decrease from August 6, the weather agency said.