Trump did not intentionally mislead Americans about coronavirus: White House 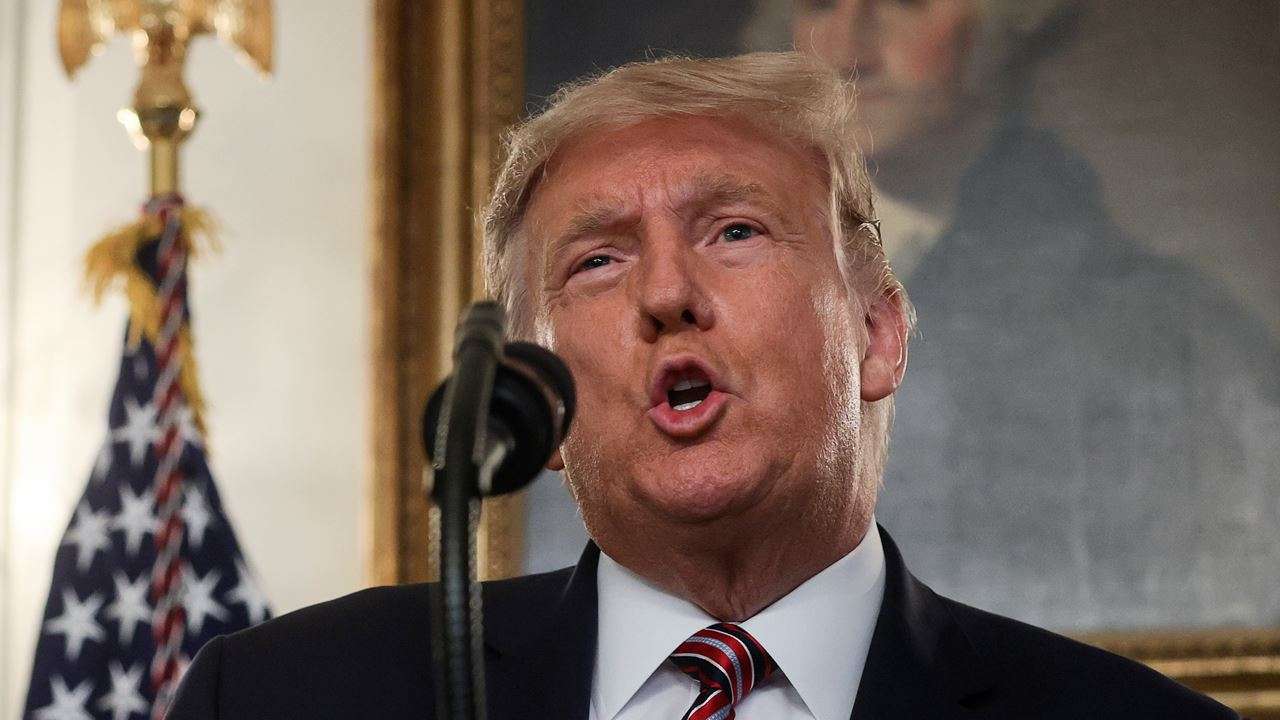 After US President Donald Trump confessed of ‘playing it down’ with regard to the severity of coronavirus to the American people, White House press secretary Kayleigh McEnany said on Wednesday that Trump did not intentionally mislead Americans about the pandemic.

The remarks come after recordings, obtained by CNN and based on a new book titled “Rage” by journalist Bob Woodward, revealed earlier on Wednesday that Trump acknowledged in February he knew how deadly and contagious the novel coronavirus was but played it down because he did not want to create a panic.

In an interview to Woodward, Trump had said months ago that he ‘always wanted to play it down’ and acknowledged it was more serious than the flu, despite downplaying the severity of the virus publicly.

The US President was confronted by reporters at the White House over the comments.

“The job we have done is incredible. We don’t want to instil panic and jump up and down that we have a problem. The last thing you want to do is to create panic. It was sent by China–it should’ve never happened. This was a disgusting, terrible situation that was foisted upon us. I was very open whether it was to (Bob) Woodward or to anybody else,” he added.

The book is not only an assessment of Trump’s handling of the pandemic in the US but also his conduct from former Secretary of Defence Jim Mattis. The book is based on 18-on-the record interviews between Trump and Woodward from December to July.

“You just breathe the air and that’s how it’s passed. And so that’s a very tricky one. That’s a very delicate one. It’s also more deadly than even your strenuous flu. This is deadly stuff,” The Washington Post quoted Trump in an interview with Woodward.

Trump further told Woodward that the virus was not “his fault” and that China was responsible for it. “The virus has nothing to do with me. It’s not my fault. It’s — China let the damn virus out,” as per CNN quoting Trump in his interaction with the journalist.

Bees aren’t getting enough sleep, thanks to some common pesticides