Two Australian journalists rushed out of China after diplomatic standoff 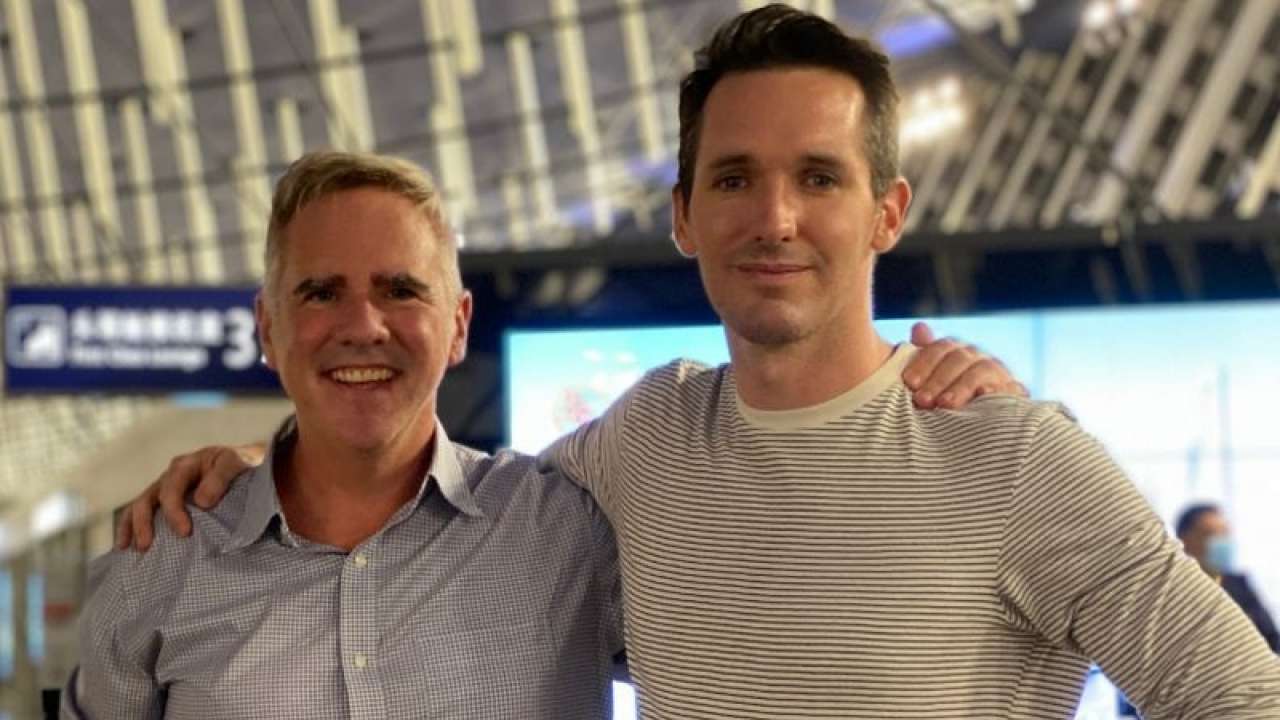 Two Australian foreign correspondents were rushed out of China for their safety with the help of Australian consular officials after being questioned by China’s Ministry of State Security, their employers said on Tuesday.

China correspondents for the Australian Broadcasting Corporation (ABC) and the Australian Financial Review (AFR) sought shelter in Australia’s embassy in Beijing and consulate in Shanghai as diplomats negotiated with Chinese officials to allow them to leave the country, the ABC and the AFR reported.

The two journalists – the ABC`s Bill Birtles and the AFR`s Michael Smith – had been banned from leaving China until they answered questions about detained Australian citizen and television anchor Cheng Lei, the media companies reported.

Both journalists were told they were “persons of interest” in an investigation into Cheng, a high-profile business anchor on Chinese state television, who was detained by authorities in August, the AFR report said.

Arriving at Sydney airport on Tuesday morning, Smith told reporters it was “such a relief to be home.”

Birtles told reporters at the airport “this was a whirlwind and it was not a particularly good experience.”

It was “deeply disappointing to leave China under such abrupt circumstances. It`s been a big part of my life & the past week was surreal,” Birtles wrote on Twitter.

The correspondent was having farewell drinks with friends and colleagues when seven police officers arrived at his apartment at midnight on Sep. 2 and told him not to leave the country until he could answer questions about a “national security case.”

It was then he called the Australian embassy for assistance and took refuge in the diplomatic compound.

Australian Foreign Minister Marise Payne confirmed in a statement Australia`s embassy in Beijing and consulate-general in Shanghai had “engaged with Chinese Government authorities to ensure their wellbeing and return to Australia.”

The ABC said it brought Birtles back to Australia following advice from the Australian government.

The Australian Financial Review said in a statement “this incident targeting two journalists, who were going about their normal reporting duties, is both regrettable and disturbing”.

The president of Australia`s Media Entertainment and Arts Alliance, Marcus Strom, said the treatment of the Australian journalists by Chinese authorities was “appalling.”

The departure of the two journalists meant Australian media organisations had no correspondent in China for the first time since the 1970s, said Penny Wong, foreign affairs spokeswoman for the opposition Labor party. Wong said this was “deeply regrettable.”

Australia has a tense diplomatic relationship with China, which worsened this year after Beijing threatened trade reprisals and said it was angered by Australia`s call for an international inquiry into the source of the coronavirus pandemic.

Australia had issued a travel warning in July that its citizens may be at risk of arbitrary detention in China. Payne said this advice “remains appropriate and unchanged”.

The Australian government was continuing to provide consular support to Cheng, she said.

The incident also comes at a time when foreign journalists in China have experienced increased difficulty. According to the Foreign Correspondent`s Club of China, China expelled a record 17 foreign journalists by cancelling their press credentials in the first half of 2020.