What’s next for Rhea Chakraborty? All you need to know about NCB and the penalties they may enforce 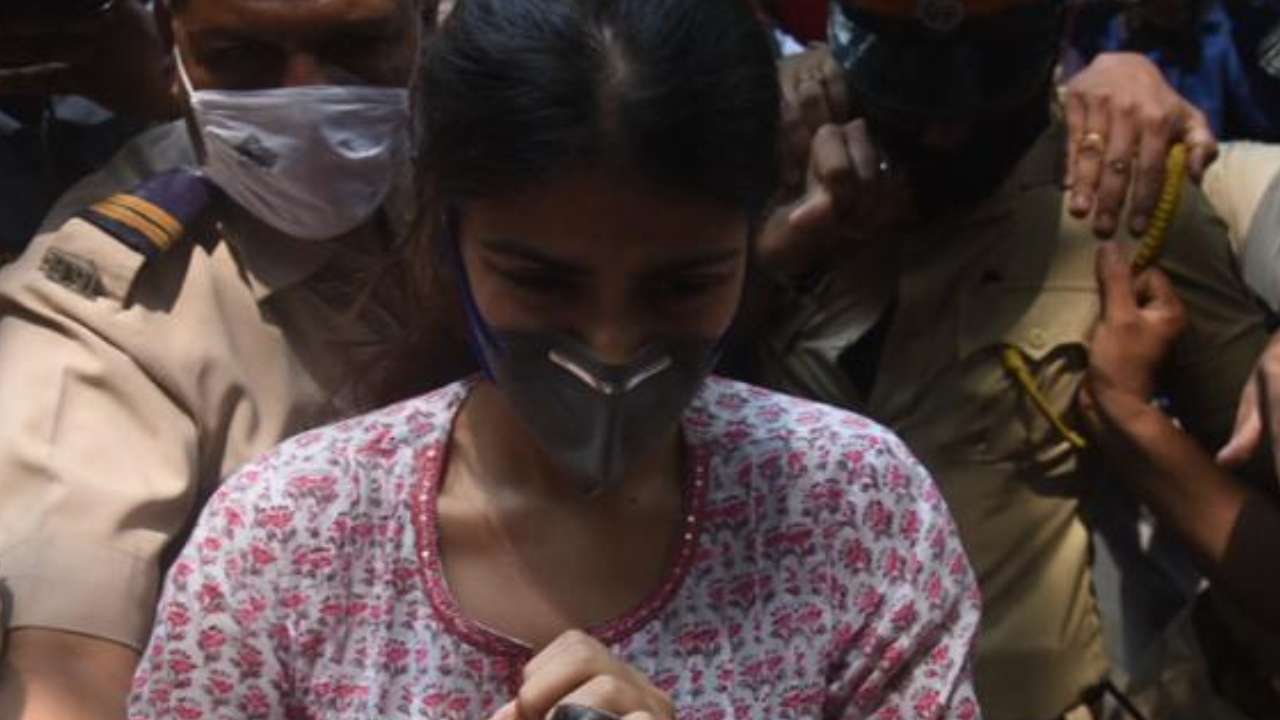 In a recent development, Narcotics Control Bureau has been granted 14 days of judicial custody of the prime accused in the Sushant Singh Rajput case, Rhea Chakraborty. Rhea`s arrest came three days after her brother Showik Chakraborty, Sushant`s home manager Samuel Miranda, and his house helper Dipesh Sawant were arrested and sent in NCB custody till September 9 (Wednesday), besides two other drug peddlers Abdel Basit Parihar and Zaid Vilatra, who are also in NCB custody.

Rhea is set to be sent to jail on Wednesday morning by 10 am. The Bollywood actress was produced before the magistrate late on Tuesday evening, wherein the NCB sought her judicial custody. Here is all you need to know about the Narcotics Control Bureau (NCB) and the penalties they may enforce on the actress:

What is the Narcotics Control Bureau (NCB)?

The Director-General of the NCB is an officer of the Indian Police Service (IPS) or the Indian Revenue Service (IRS). The NCB is outside the ambit of the Right to Information Act under Section 24(1) of the RTI act 2005.

Why was Rhea Chakraborty arrested by the NCB?

Rhea Chakraborty was interrogated by the Narcotic Control Bureau for the three consecutive days and on September 8, Tuesday, the actress’ statements made it clear that she is an active member of a drug syndicate and used to procure drugs for the consumption of actor and boyfriend Sushant Singh Rajput.

The NCB, in its remand application, claimed that 28-year-old Rhea used to “manage the finances for drug procurement” along with Sushant Singh Rajput. She knew about “every delivery and payment” and sometimes confirmed payment and even the choice of drugs, the agency said.

The NCB also said Rhea Chakraborty’s brother Showik Chakraborty, who was arrested on Friday, has revealed that he used to facilitate drug delivery through Basit Parihar by Kaizan Ebrahim and Zaid. These three men are drug dealers and have been arrested.

What are the charges?

Section 8(c) of the NDPS Act states that produce, manufacture, possess, sell, purchase, transport, warehouse, use, consume, import inert-state, import into India, export from India or tranship any narcotic drug or psychotropic substance, except for medical and scientific purposes requires a license or permit by the concerned authorities. It also prohibits the cultivation of the cannabis plant and the production, possession, use, consumption, purchase, sale, transport, warehousing, import inter-state, and export inter-state of ganja for any purpose.

Section 20(b) deals with penalties for anyone who “produces, manufactures, possesses, sells, purchases, transports, imports inter-State, exports inter-State or uses cannabis, shall be punishable.”

Sections 28 and 29 deal with the offenses of attempting to commit offenses, and for abetment and criminal conspiracy.

Depending on the charges, the punishments may vary widely. For Section 8(c), the convict will be punishable with rigorous imprisonment which shall not be less than ten years which may extend to twenty years. They shall also be liable for a fine which shall not be less than one lakh rupees but may extend to two lakh rupees. The other sections deal with punishments that may vary from 1 to 10 years of prison sentence and may carry a fine of Rs 20,000 to 1-2 lakhs.

Ankita Lokhande remembers how she picked sarees for ‘Pavitra Rishta’