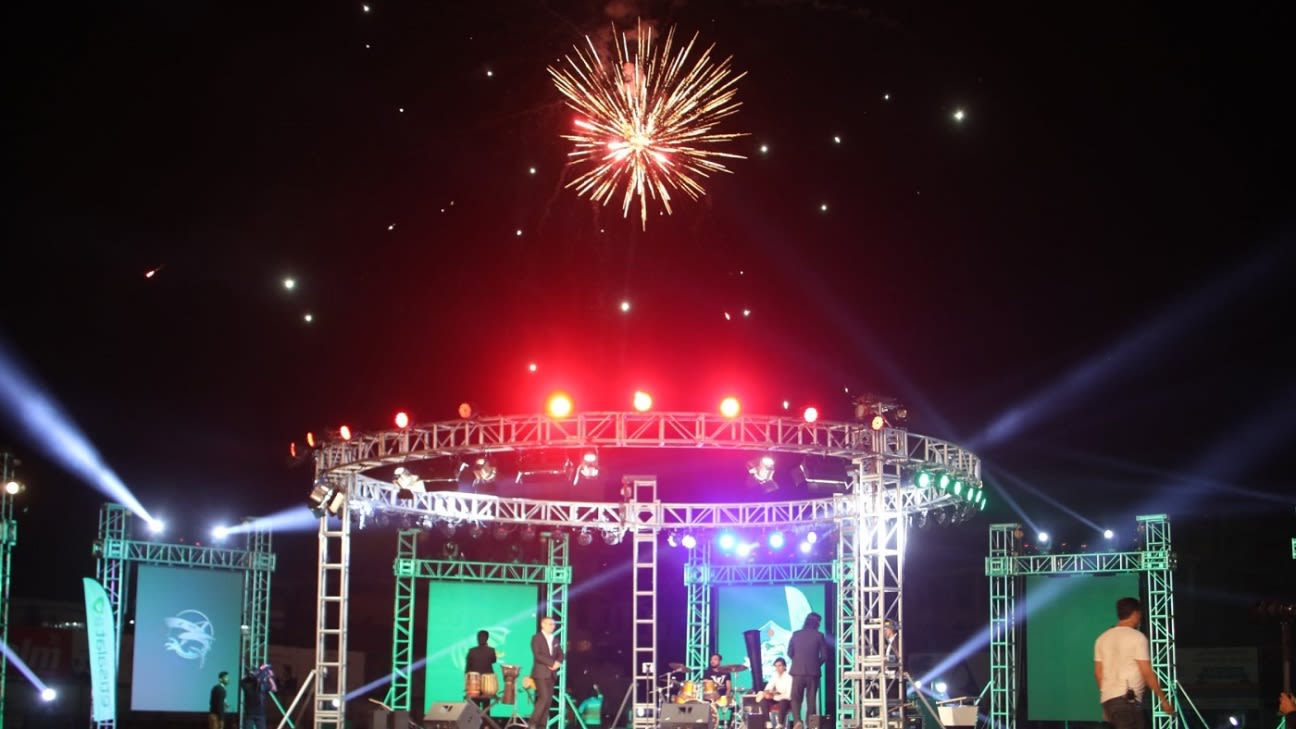 A junior coach in Afghanistan has been banned for five years for attempting to spot-fix in the Shpageeza Cricket League, Afghanistan’s primary domestic T20 league. Noor Mohammad, who is an assistant coach at domestic level in Afghanistan, approached an unnamed player to try to arrange certain outcomes via spot-fixing in the 2019 edition of the league. The player reported the approach to authorities, who opened an investigation. Mohammad admitted his guilt and accepted the charges levied against him, meaning a hearing was unnecessary.

The Afghanistan Cricket Board’s official website said an investigation found he had breached four clauses of the ACB’s anti-corruption code. These included attempting to contrive the outcome of a match, soliciting participants in matches to achieve the same, and failing to disclose suspicious or corrupt approaches to the authorities. The decision by Mohammad to plead guilty appears to have resulted in a significantly reduced ban, according to ACB’s Senior Anti-Corruption manager, Sayed Anwar Shah Quraishi.

“This is a very disappointing and serious offence where a domestic level junior coach is involved in the corruption of a high-profile domestic game in SCL 2019,” Qureshi said. “The coach, as an agent, tried to get one of the national team players to engage in spot-fixing of a few matches in SCL 2019. Luckily, he failed to do so as he was reported.

“I would like to place on record my grateful appreciation and thanks to the player, who displayed true bravery and professionalism from the moment he reported this approach. He recognized it for what it was, rejected it and reported it. He then supported our investigation and subsequent tribunal.”

Mark Robinson vows to ‘get Warwickshire back’ to where they belong