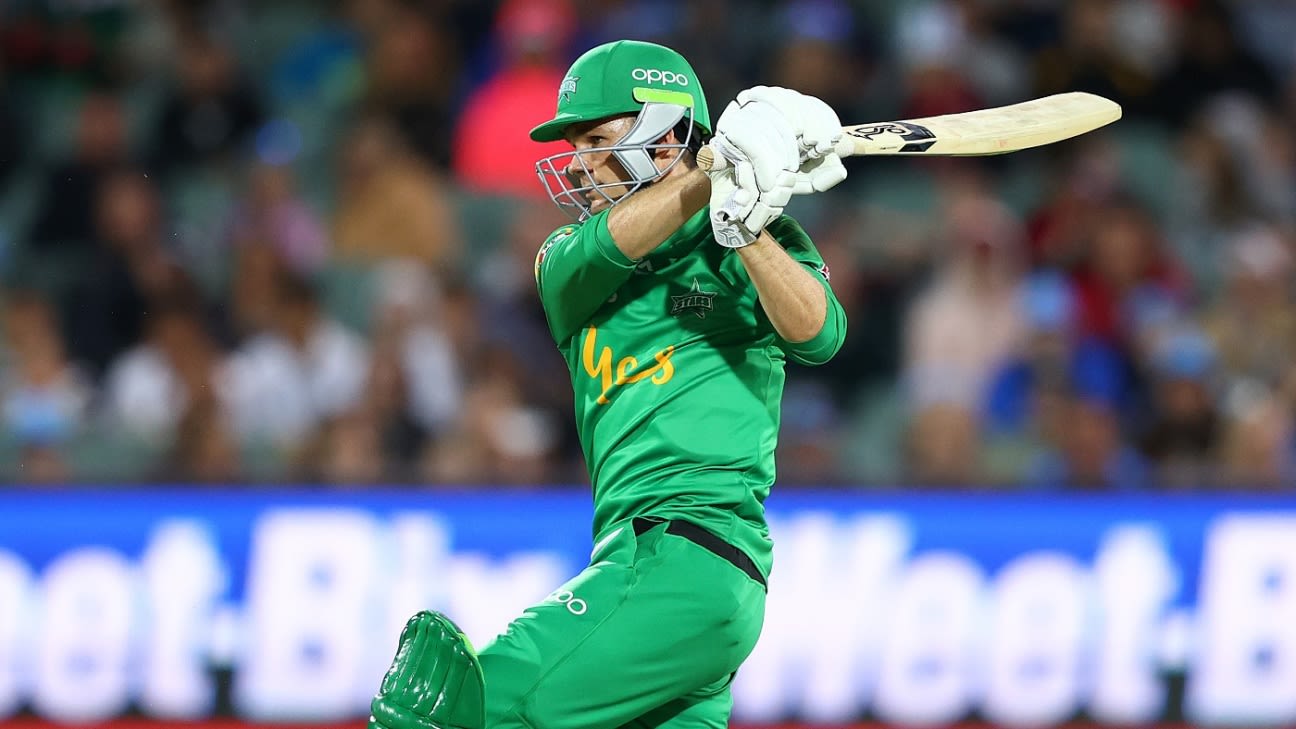 Peter Handscomb has completed a move to the Hobart Hurricanes for the BBL, after he was not offered a new deal with the Melbourne Stars following nine seasons with the club, in what could be one of the higher profile moves ahead of the new season.

Handscomb has signed a two-year deal and will join a strong Hurricanes batting line-up which includes D’Arcy Short, Matthew Wade and Ben McDermott but has lost George Bailey from the middle order following his retirement and he expects to bat in the top four. He would also provide another wicketkeeping option if needed.

“I had a good chat with some of the boys I’d played with before, so I’m keen to get down there and play with those guys,” he said. “I’m looking forward to the opportunity to potentially bat in the top four on a beautiful wicket at a nice ground, it’s exciting to be able to come to Hobart and show what I can do.”

He has drifted out of the Australia set-up since a strong lead-up to the 2019 World Cup which he was then unfortunate to miss out on due to the returns of David Warner and Steven Smith. He was called into the squad as a late injury replacement and played in the semi-final against England. He then lost his CA contract earlier this year.

“Pete has been a fantastic contributor and leader around the group for so many years,” the Stars head coach, David Hussey, said. “I’m lucky enough to have been able to both play alongside him and coach him and he’ll always be part of the broader group.”

Scott Barnes, the Hurricanes general manager, said: “We’re thrilled to have Pete join the Hurricanes. There will be a number of first-time Hurricanes this season and we’re confident that the mix of youth and experience will see us through to the finals for another season.”

“His experience and tenacity at the crease is well known, and for him to be in purple this season provides another level of confidence to our batting line-up and overall team leadership.”

England opener Jonny Bairstow is a target for the Stars to fill one of their overseas slots.

Lon Adams, who developed the recipe for Slim Jim jerky, dies of Covid-19