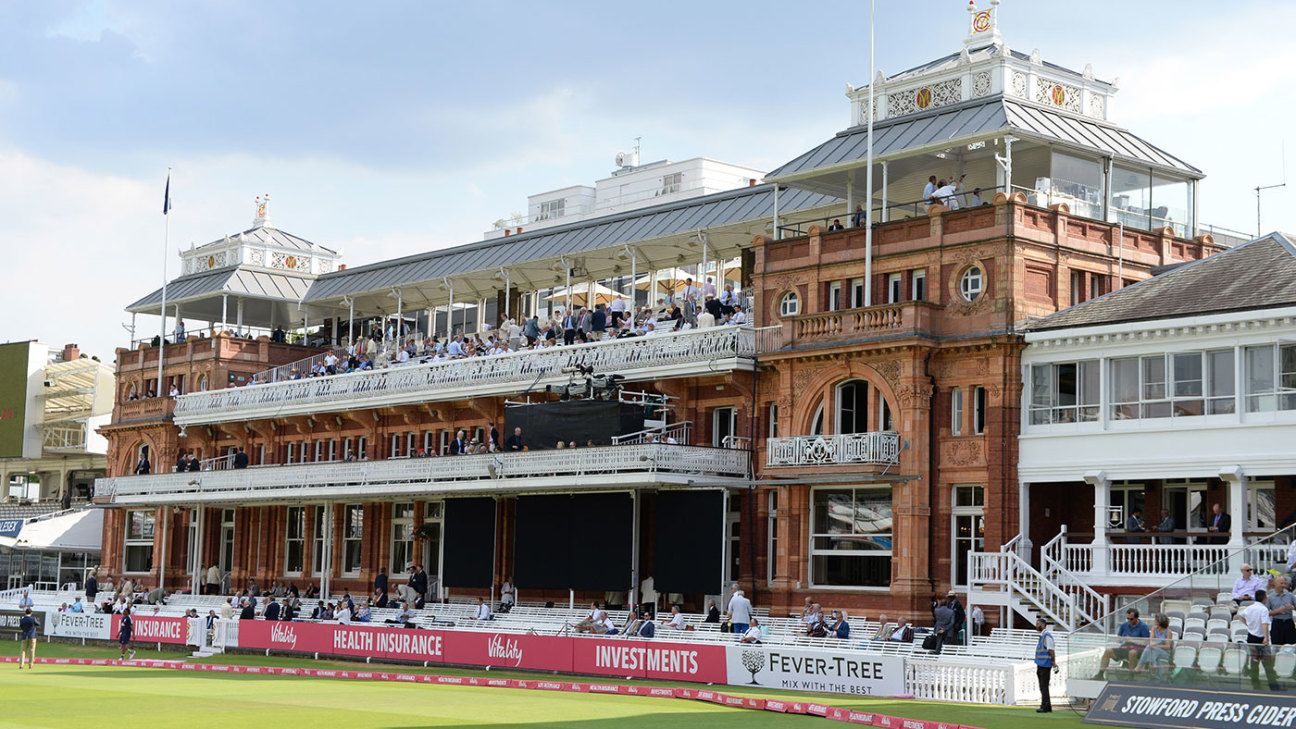 The final of the Bob Willis Trophy looks almost certain not to be televised.

When the competition was devised a few months ago, it was hoped the final – a five-day match to be showed at Lord’s – would be something of a showpiece for the game.

But with spectators still not allowed to return to grounds and a combination of practical issues preventing Sky from broadcasting the game, spectators will have to make do with on-line streaming instead.

Those practical issues include scheduling clashes. There are IPL games throughout the final – which is due to start on September 23 – while England’s women also play against West Indies on September 23 and 26.

Building work at Lord’s is also problematic. As part of their plans to redevelop the Nursery End of the ground to increase capacity and improve spectator experience, the MCC have knocked down the Compton and Edrich stands and are currently in the process of rebuilding them. As a result, Sky feel their attempts to provide the quality of coverage which they desire may be compromised.

There is not currently any discussion with the BBC about broadcasting the game instead of Sky.

As a result, those wanting to watch the game live will have to do so on-line. The ECB have confirmed they will stream the game free of charge, while other platforms – not least the websites of the two counties involved – are also likely to carry the game. It is expected the streaming will be carry a live audio commentary.

The match will be contested by Essex, the current county champions, and Somerset, who were runners-up last year.