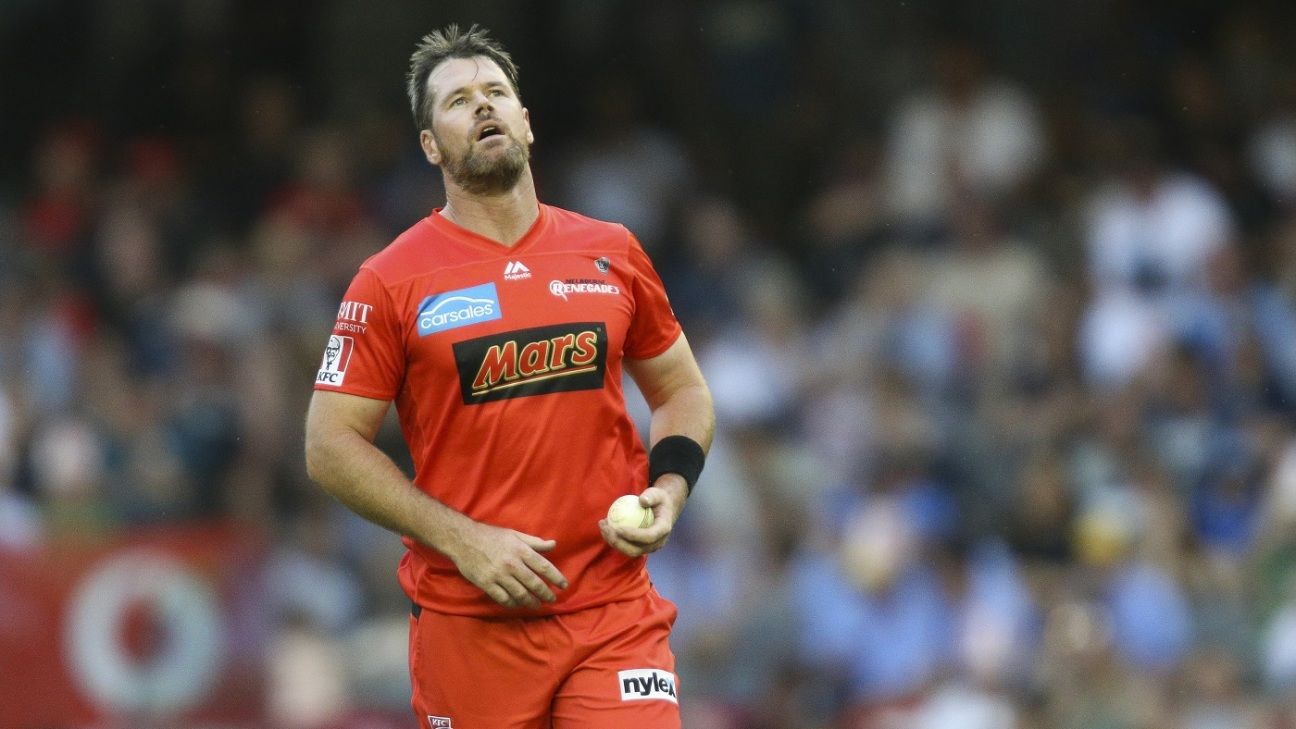 An investigation is underway to identify and potentially sanction the senders of racist abuse towards Dan Christian on social media the day after the allrounder spoke out about the casual racism he has experienced in Australian cricket.

Christian, who is Aboriginal, was part of the panel on the first episode Cricket Australia’s new series Cricket Connecting Country on Wednesday evening which aims to tackle past and present mistakes in dealing with Indigenous players and issues of race more generally.

On their official Twitter handle, Cricket Australia said: “We are deeply disappointed to see blatantly racist and uneducated comments in the aftermath of Cricket Connecting Country’s premiere last night.

“Whilst we have chosen not to name the publisher of these comments publicly, we want to strongly reinforce that any form of racism or discrimination has no place in cricket, sport or wider society. Comments like these demonstrate just how far we still have to go.”

Australia wicketkeeper Alyssa Healy was one of the first to flag the racist comments on Thursday and responded with her support of Christian who is currently in the UK playing in the T20 Blast: “This sort of stuff is the very reason that these conversations need to keep happening….. keep up the good work @danchristian54.”

Speaking on Cricket Connecting Country, Christian said: “I think it [racism] is an issue in Australian cricket, I don’t think it’s as ‘in your face’ as you might see around the world or even elsewhere in Australian culture. I think it’s definitely there, it’s more of a casual racism, just little throwaway lines here and there, made to be jokes and a lot of that for me personally has been around the colour of my skin and the fact that I don’t look Aboriginal or whatever that means. That’s the most noticeable thing for me.”