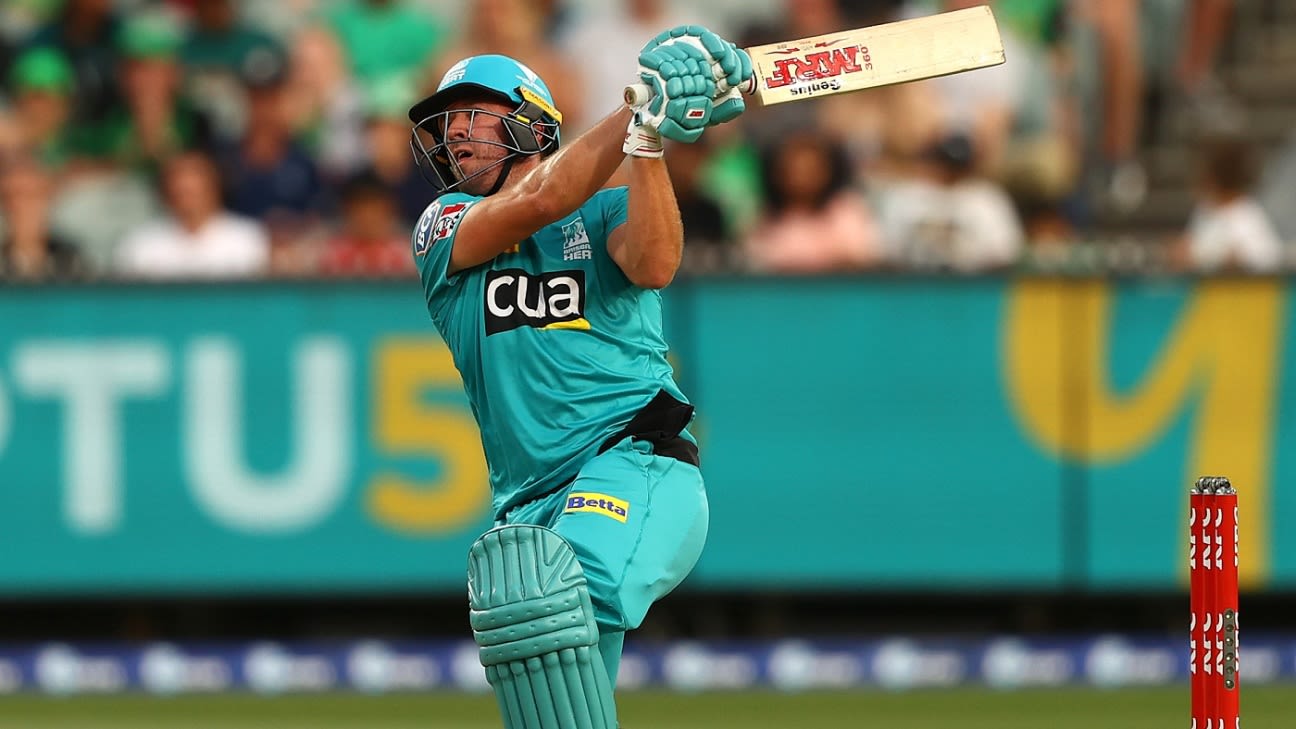 It was amid the warm glow of Gold Coast temperatures and booming Commonwealth Games “special event” ratings that Channel Seven was convinced to shell out some A$450 million as the free-to-air component of a A$1.18 billion broadcast deal with Cricket Australia in April 2018.

Those friendly environs might as well be a galaxy away from the current September chill of relations between the network and the governing body, as Seven’s game of brinkmanship reaches ever more hair-raising heights in pushing CA for a discount to its fees.

Headlines claiming that Seven wants out of the deal entirely arrived on Friday, ahead of the due date of its next shared cash instalment with Foxtel on Tuesday. At the very least, Seven is chasing a dispute resolution pathway to save money. This spiral downwards in the time of coronavirus is in marked contrast to the giddy race upwards to meet CA’s asking price two years ago.

ALSO READ: ‘Ten nights only’ BBL roadshow on drawing board to navigate Covid-19

The 2018 Commonwealth Games saw broadcast audiences of more than two million at times for Seven, and helped add to an atmosphere of euphoria that helped convince the network then led by the chief executive Tim Worner, alongside chairman Kerry Stokes and his son Ryan, to go with cricket. In particular, a major expansion of the BBL on the basis that it would give the debt-saddled network an array of special event days all summer, every summer.

At the time, both parties were happy to look the other way in the face of a couple of red flags. For Seven, the fact that the BBL had already been trending down for a couple of seasons off its 2016 peak seemed a minor detail given all the cross-promotion potential of having both BBL and Test cricket on the same network for the first time. Worner spoke of “mega days” starting at 10am ahead of a Test match day and not ending until the final ball of an evening’s BBL clash about 10pm.

“In contractual and legal terms, there can be little doubt that CA holds a strong, even unassailable position”

On CA’s side, the yearning for as much cash as possible out of the deal, after the board set a number for its negotiating team to reach, allowed the governing body to look past the way that Seven’s debt levels were spiraling. Ultimately, Seven’s winning bid was little more than the offer tabled by Ten, which had been strengthened when purchased by the American network giant CBS.

But Seven’s alliance with Foxtel allowed the duo – which also shares the rights to the AFL – to outstrip the incumbent Nine (international cricket for 39 years) and Ten (BBL for five years) networks to become new partners with cricket. Nine and Ten were not happy with the circumstances in which the changeover played out, making their discontent known in various ways over the past couple of years as CA has itself undergone a change in direction due to the fallout from the Newlands scandal.

Neither Foxtel nor Seven have since enjoyed the kinds of booming cricket audiences that their executives were dreaming of when they put pen to paper. However, they have not been disastrous either – simply a fairly accurate reflection of the kinds of ratings cricket can expect to deliver over a full summer, when the focused attention of a two-week special event like a multi-sport games or even the Australian Open tennis can provide, as Seven once knew and Nine has more recently enjoyed.

If BBL audiences have continued their slide, then they have done so logically in line with the dilution of the competition with extra matches, growing from an initial eight games per team, to 10 and now 14 in the past couple of seasons. Australia’s white-ball captain Aaron Finch was happy to express the view that this was too much, too soon, and not even the BBL’s inaugural head honcho, Anthony Everard, can dispute him.

Undeniable, too, is the fact that with the BBL’s rights fee rising enormously to be worth anywhere up to half the total value of the deal with Foxtel and Seven, the amount of CA investment in the league should have gone up by a commensurate factor. Instead, the salaries on offer to players only rose by the sorts of increments already in place under an MoU struck in 2017, while a host of top overseas players – and several of Australia’s best – elected either to look elsewhere for richer T20 cheques to play fewer matches, or simply took a rest.

That being said, neither Seven nor Fox Sports raised too much in the way of hackles ahead of the 2018-19 tournament, and had their reservations assuaged at least somewhat in 2019-20 by a tweaked finals series and the signature of AB de Villiers to play for the Brisbane Heat. The howls of complaint currently being weathered by CA have followed a winter of coronavirus-related anxiety, and the other seemingly inexorable trend: Seven’s drop in share price and ever-increasing levels of debt.

The network’s current chief executive, James Warburton, has been given to bold statements since he replaced Worner in late 2019, and is clearly intent on delivering as much of a cost-saving as possible. Whatever his actions in the realm of cricket or elsewhere, however, he has been unable to turn back the stock market tide. Seven’s shares, above A$7 back in 2010, were last valued at more than a dollar in October 2018, just as it began paying its instalments to CA. As of Friday, they were down to a decidedly sickly 12 cents.

In contractual and legal terms, there can be little doubt that CA holds a strong, even unassailable position. Seven’s arguments have shifted from assuming content could not be delivered due to Covid-19, to saying it would not be of the required quality due to hubs, to now complaining that the flip of the schedule means that there may be no international matches on free-to-air until mid-December when India plays its first Test.

That most recent debating point conveniently omitted the fact that Seven actually has cricket to broadcast in two weeks from now, when the first match of a scheduled series between Australia’s women and New Zealand begins in Brisbane. After that there is a veritable carpet of WBBL matches planned to be played, all cost-effectively located in Sydney. Were they to be played against the backdrop of a legal dispute, CA has plenty of history, precedent and the broadcast contract in its favour. The governing body has accordingly resisted any public response to Seven’s goading.

But the unseemly spectacle of open warfare from cricket’s current free-to-air partner cannot be good for the game. It serves as a belated reminder of the increasingly febrile territory CA was entering as it got ever more combative at both cricketing and corporate levels leading into Newlands and the subsequent cultural review. Certainly, CA would likely have been forging smoother territory had it retained Nine and Ten as partners two years ago, or even if it had been more conservative in its estimate of how big the BBL should be.

Similarly, the move of men’s white-ball matches behind a paywall toyed rather too freely with anti-siphoning legislation meant to keep such matches available to all and created unintended friction between the two partner networks over scheduling. As it currently stands, the BBL cannot be made stronger for Seven by including Australia’s best limited-overs players without having a direct and detrimental effect to Fox Sport’s share of exclusive content. The fine balance of the season required by the BBL is thus made harder to sustain.

As it is, CA’s retention of a sponsorship deal with KFC this week, despite a competitor offering significantly more cash, underlined a change of tack. Its commercial division, and broadcast relationships within that, are now meant to be characterised by loyalty and shared interests, as opposed to the fast dealing and cash-grabbing, with the Miami Vice backdrop of a Gold Coast party, in 2018.

Whether that makes any difference at all to Seven, ever more paranoid about its debt levels and openly questioning its own capacity to pay up, will be known more clearly when CA checks its bank accounts for rights fee instalments on Tuesday afternoon.