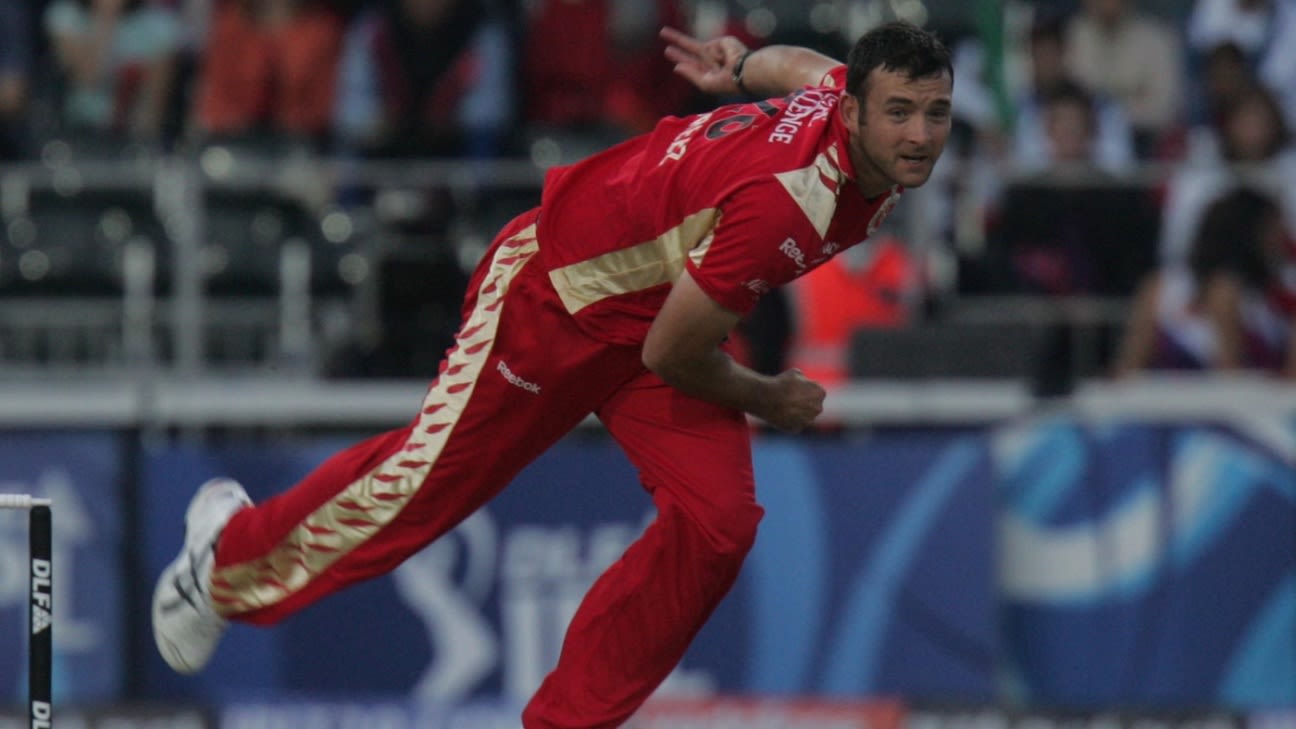 Dillon du Preez, the former Knights’ allrounder, has been appointed assistant coach of the South African women’s team. He replaced Salieg Nackerdien, whose contract was not renewed, and will work under Hilton Moreeng, who was reappointed on a three-year contract in July.

Du Preez is the first appointment CSA have made since they announced their affirmative action policy for consultants, which attracted a complaint from the Institute for Race relations, who wrote to the ICC alleging discrimination. Du Preez is not an ad-hoc consultant and has been contracted to CSA, but he is white which, suggests that the organisation will not employ entirely exclusionary policies. Acting CEO Kugandrie Govender had earlier indicated that CSA would strive for inclusion when she spoke to ESPNcricinfo last week and emphasised that CSA are “not saying we don’t want any white people.” Govender’s comment came even after CSA were chastised by the South African sports minister Nathi Mthethwa for having too many white men in senior positions.

For now, the proof is in the hiring and du Preez has been recognised as a former player that CSA wants to keep in the system. Du Preez has experience coaching at the Free State province and Knights franchise and was the assistant coach for the Coronation team in the South African Women’s T20 Super League.

“I am really honoured. I have been relishing such an opportunity and can’t wait to get going,” du Preez said. “A lot has been going on behind the scenes for a little while and obviously with the break I’ve had to wait a little while before formally joining the team, but now it’s finally come and I’m really excited and can’t wait to get going with Hilton and the rest of the girls.”

The South African Women’s team have had three series affected by the covid-19 pandemic and have yet to have any future fixtures confirmed. They were due to host Australia in March, to travel to West Indies in June and were on the brink of heading to England in September but were denied permission to travel by the South African government. While individuals are allowed to leave the country for business purposes, national teams are not. That means that those women who have been contracted to the WBBL will travel to Australia.

South Africa are also expected to announce an under-19 coach and an A team coach in the next few weeks. Malibongwe Maketa, who worked as the national assistant coach under Ottis Gibson, is expected to be among the frontrunners for either of these positions.