India vs England Tests, IPL 2021 could be held in the UAE 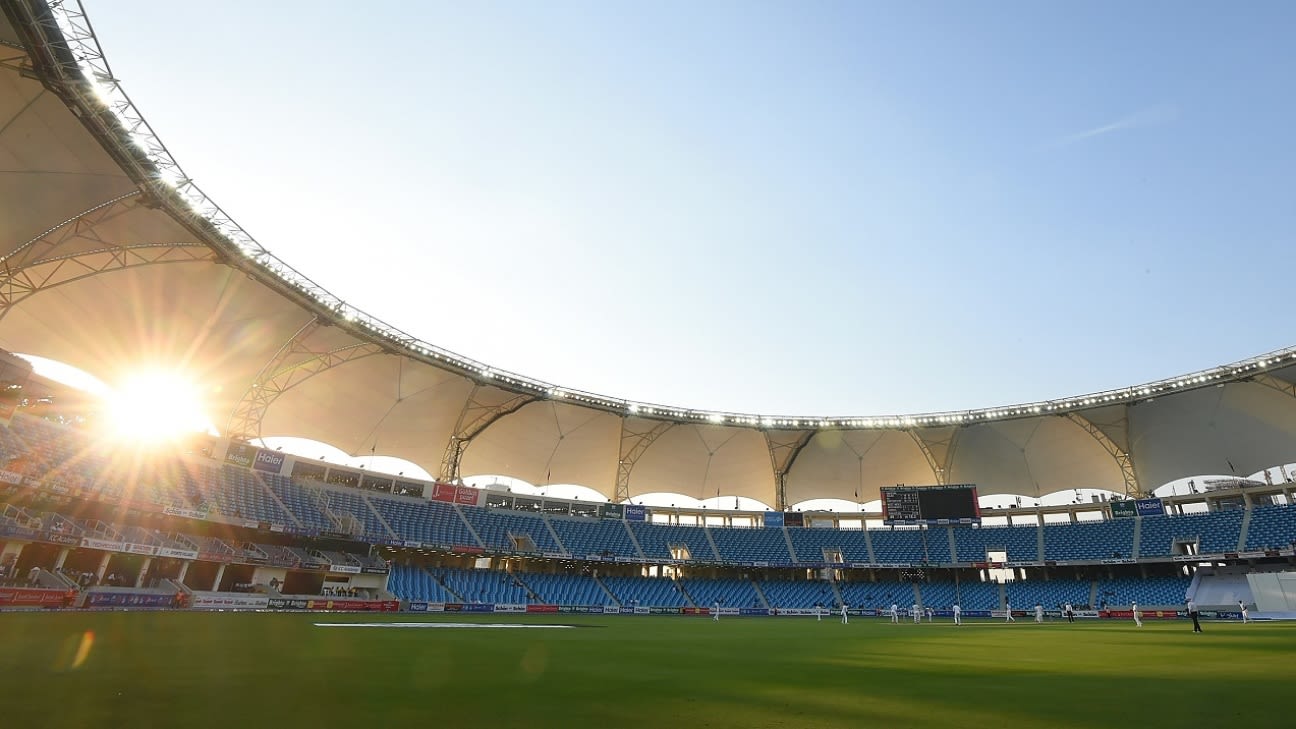 India could host England in the UAE this winter, with the BCCI signing an agreement with the Emirates Cricket Board (ECB) to “boost cricketing ties” between the two boards on Saturday. While the agreement is restricted only to this year’s IPL, which begins today in Abu Dhabi, ESPNcricinfo understands there have been brief discussions in which the possibility of India hosting England, as well as next year’s IPL, in the UAE has been raised.

On Saturday, BCCI secretary Jay Shah posted a tweet announcing the Indian board had signed a “hosting agreement” with the ECB “to boost cricketing ties between our countries”. Shah signed the agreement at a meeting with ECB vice-chairman Khalid Al Zarooni.

Also present at the meeting were BCCI president Sourav Ganguly and board treasurer Arun Dhumal. Shah did not spell out details of what the agreement entailed, but a senior BCCI official told ESPNcricinfo that it was specific to the 2020 IPL. The IPL was shifted to the UAE because India is still experiencing a surge of Covid-19 infections.