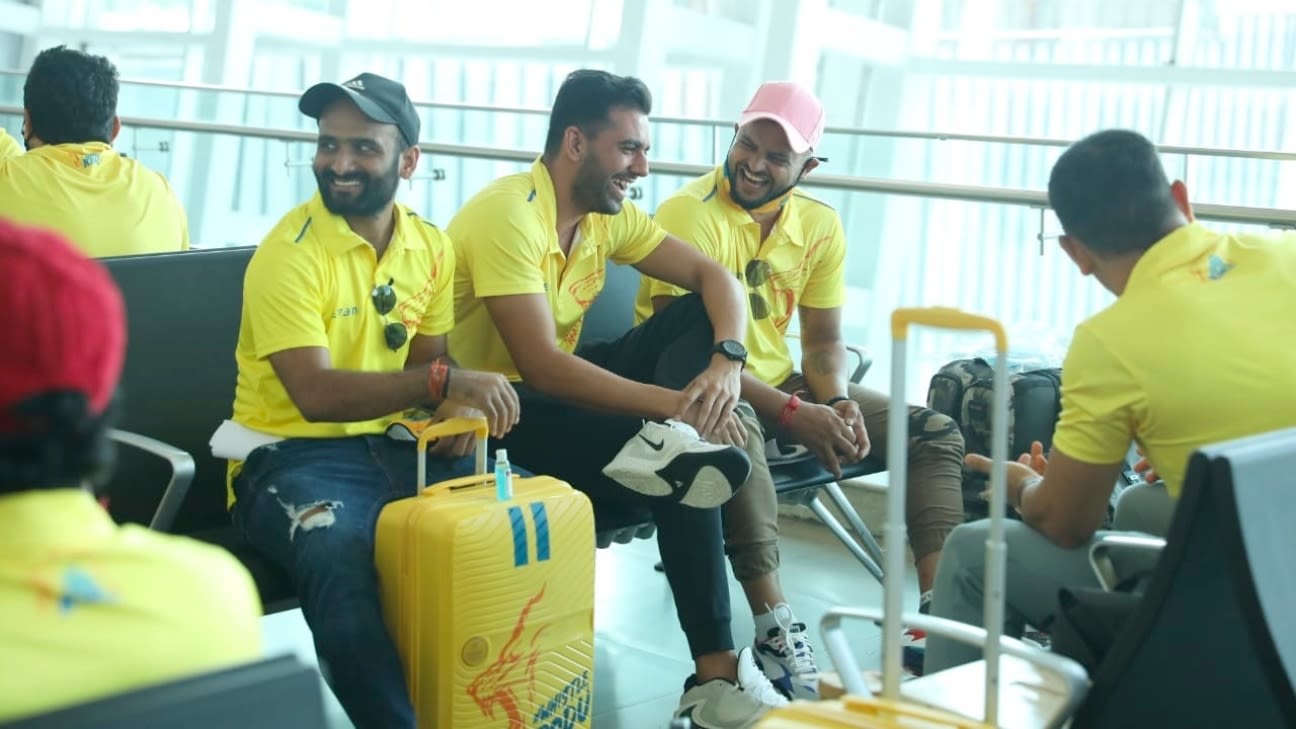 In a boost to the Chennai Super Kings, one of the two Indian players, an international fast bowler, has recovered completely from Covid-19 and regrouped with the squad. He has not yet started training, though. The other player, an uncapped Indian batsman, is understood to be still in quarantine as he had started his isolation period at a later date.

Nearly a week after landing in the UAE, the Super Kings suffered a setback when 13 members of their set-up were tested positive for Covid-19. All those people were moved immediately to a separate isolation facility.

As per the IPL’s protocols, those testing positive would need to undergo two-week quarantine followed by two further tests. Once the results for those two tests are negative, the person can rejoin the set-up.

“Except for the Indian batsman, who is in quarantine, all others have come out. The Indian fast bowler has tested negative twice and is back,” Kasi Viswanathan, the Super Kings’ CEO told ESPNcricinfo. As for the Indian uncapped player, Viswanathan said that this individual was still under quarantine but was “fine with no symptoms”. This player is expected to finish his quarantine on September 12.

According to Viswanathan, the Indian fast bowler has to undergo further fitness tests, inclduing a cardio test, put in place by the BCCI’s medical team before he starts training.

The news is a positive development for the Super Kings, who will play the tournament opener against defending champions Mumbai Indians in Dubai on September 19. The Super Kings are yet to name replacements for Suresh Raina and Harbhajan Singh, both of whom opted out of this edition for “personal reasons.” While Raina returned to India from Dubai having found living in the biosecure bubble a challenge, Harbhajan never joined the Super Kings squad in the UAE.