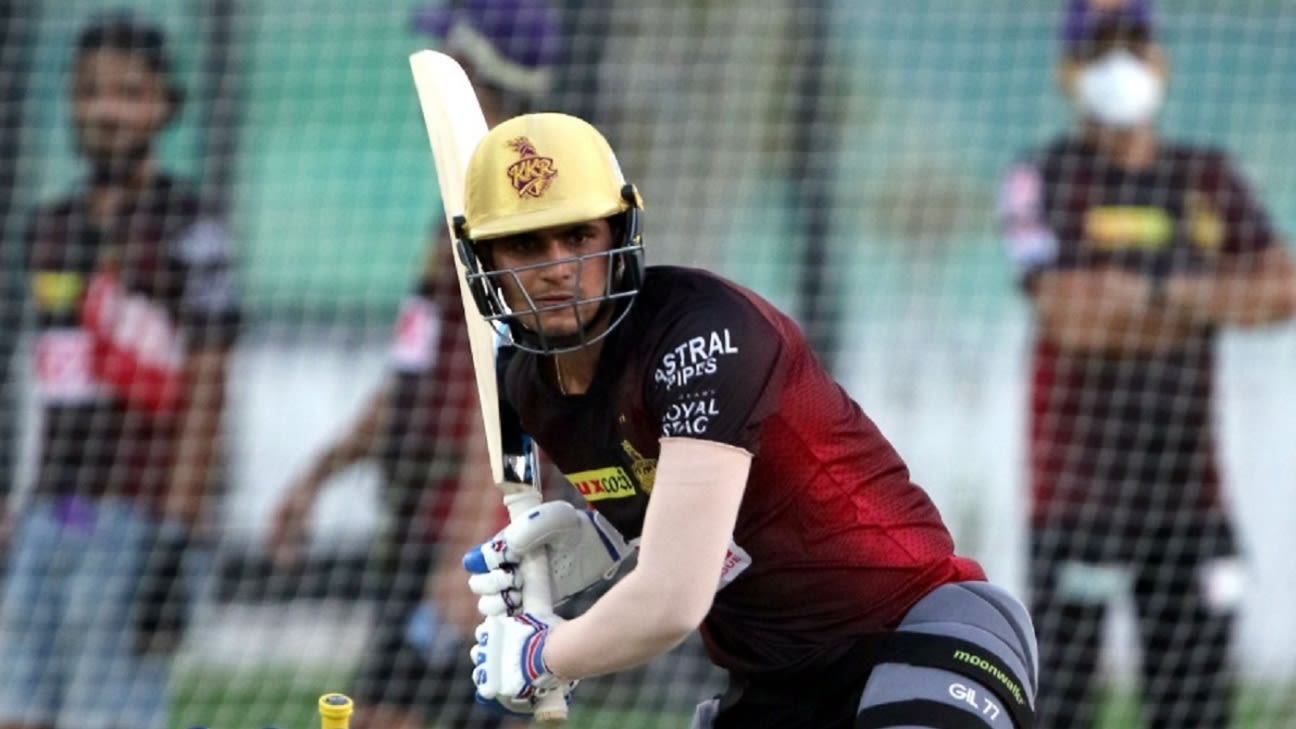 At Kolkata Knight Riders, it seems age has little to do with being a leader. That idea was reinforced by head coach Brendon McCullum, when he revealed last month that Shubman Gill – who, having closed 21 just this month, is the squad’s second-youngest player – will be part of the team’s leadership group for IPL 2020.

When you’re that young, how exactly can you contribute as a leader? If you’re Gill, it’s by working with those that are Knight Riders’ newest players, a position he isn’t too unfamiliar with; he was in their shoes only two years ago.

“It feels good to be a part of the leadership group,” Gill told ESPNcricinfo. “Having said that, I think my responsibility would be to the voice of the people who have just come in.

“The youngsters who have just come in will be feeling shy and conservative. My responsibility would be to be their voice and to help them go about their things.”

This is just one of the points that has been on Gill’s mind ahead of his third IPL season. Being handpicked by McCullum as a leader has got Gill thinking about exploring the different sides to leadership.

“Calmness [is an important leadership trait] and to be able to see the match from different angles [is another],” Gill said. “Just not from a single point of view, but to see how the opposite team is viewing the match is also one of the key traits.

“The mindset that Eoin Morgan and McCullum possess is something that’s really unique. If you look at Brendon, the way he captained New Zealand in the 2015 World Cup was really fantastic to see. And how he goes about planning things is what I want to pick up.”

The one thing that Gill will not be experimenting with, however, is his batting. He says that little joys like padding up and getting back into the nets against top bowlers, at the Knight Riders camp in the UAE, is the “best feeling” he has had in 2020.

“The youngsters who have just come in will be feeling shy and conservative. My responsibility would be to be their voice and to help them go about their things”

After being pushed up from finisher to opener midway through the 2019 season – a position where he’s since contributed three fifties in six innings at an average of 47.20 – Gill says he has total clarity on what his role in the team is, irrespective of who walks out to open with him. With no Chris Lynn this season – he has moved to Mumbai Indians – Gill is effectively the team’s de facto “senior” opener.

“I don’t think [being the senior opener] will really change my batting mindset,” Gill said. “My role will be the same as what I did at the end of last season when I was opening… To guide the whole innings till the end. That would be my role if I open and neither will it change if I open with a conventional batsman or a [pinch-hitter like] Narine.”

Gill might have made his name as a No. 3 at the 2018 Under-19 World Cup, where he was Player of the Tournament, and then for Punjab, but his brief experience of being a finisher for Knight Riders in 2018 and 2019 also taught him plenty.

“It was a game-changing experience for me because I’ve never batted that [low] down the order,” Gill said. “It really helped me grow as a batsman if I look at it that way, because it helped me look at the game from different angles and understand different aspects of the game.”