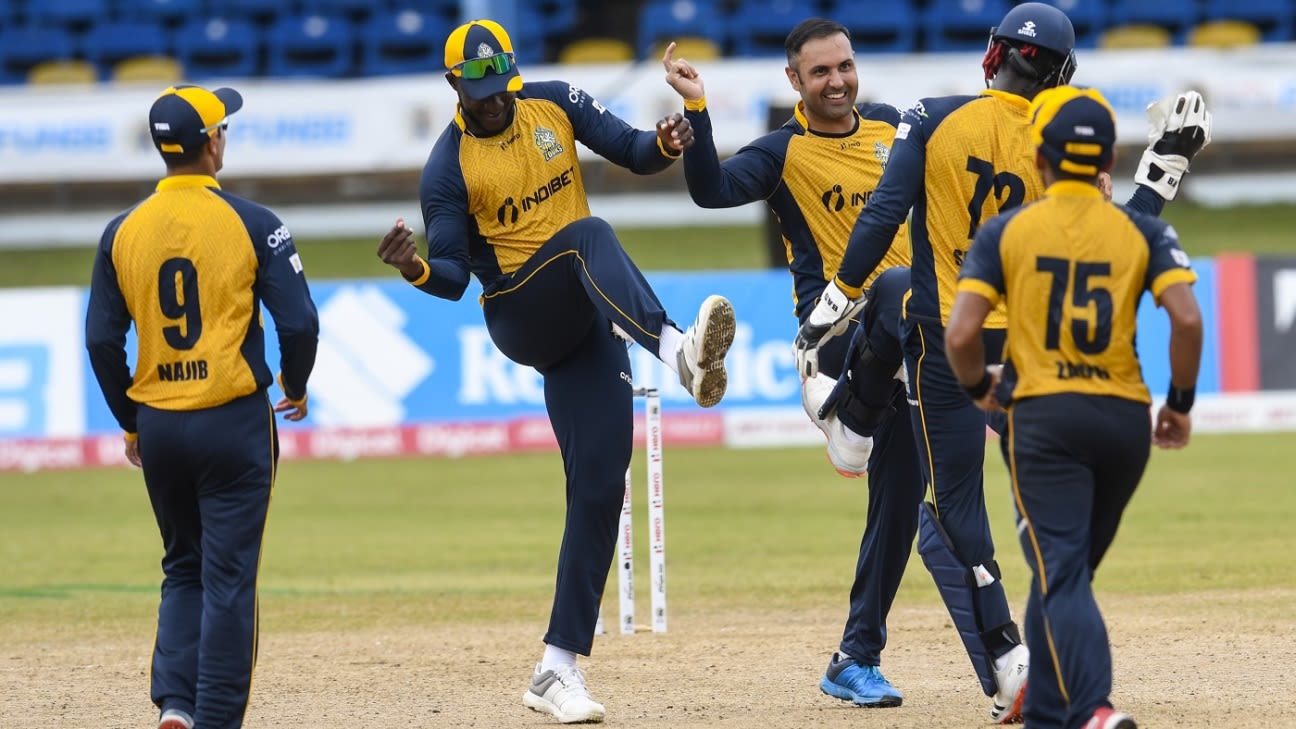 NOTE: We might not always be able to tip you off about late injury (or other relevant) updates, so do keep an eye on team news at the toss before making your final picks.

Captain: Mohammad Nabi
When the Zouks play, Nabi has been a captain or a vice-captain for us almost every single time. His consistency with the ball and efficacy with the bat has been especially noteworthy this season. He has taken 11 wickets at an economy of 4.93.

Vice-captain: Mujeeb Ur Rahman
He has taken 13 wickets at an economy of 5.02 in CPL 2020 so far and strikes every 16 balls. Mujeeb has been a stand-out among the bowlers this season and, against the Zouks, who have struggled against spin so far in the tournament, could be a handful.

Glenn Phillips: Much of how the Tallawahs fare with the bat depends on the start Phillips gives them. He has been their leading run-getter this season with a tally of 265 runs from nine matches. Back him to score big as the playoffs inch closer.

Andre Russell: No fantasy team is complete without Russell, who, with the bat seems to be peaking at the moment in CPL 2020, but he has not bowled as frequently as he typically does in T20s. Therefore, it seems he doesn’t merit a spot as captain or vice-captain. With form on his side, Russell now has three fifties from six innings, with a tally of 220 runs at a strike rate of 145.69.

Javelle Glen: Primarily a batsman, he bowled his first spell in a T20 match against Barbados Tridents while defending a low score. He took two wickets and conceded just 11 runs in three overs. Glen now has three wickets at an economy of five.

Zahir Khan: Has has played for the Zouks only four times this season but has been economical. He conceded a trickle over six and a half runs per over in the tournament and has three wickets. He could be an X-factor leading up to the playoffs.

Experts urge Americans to refinance in 2021