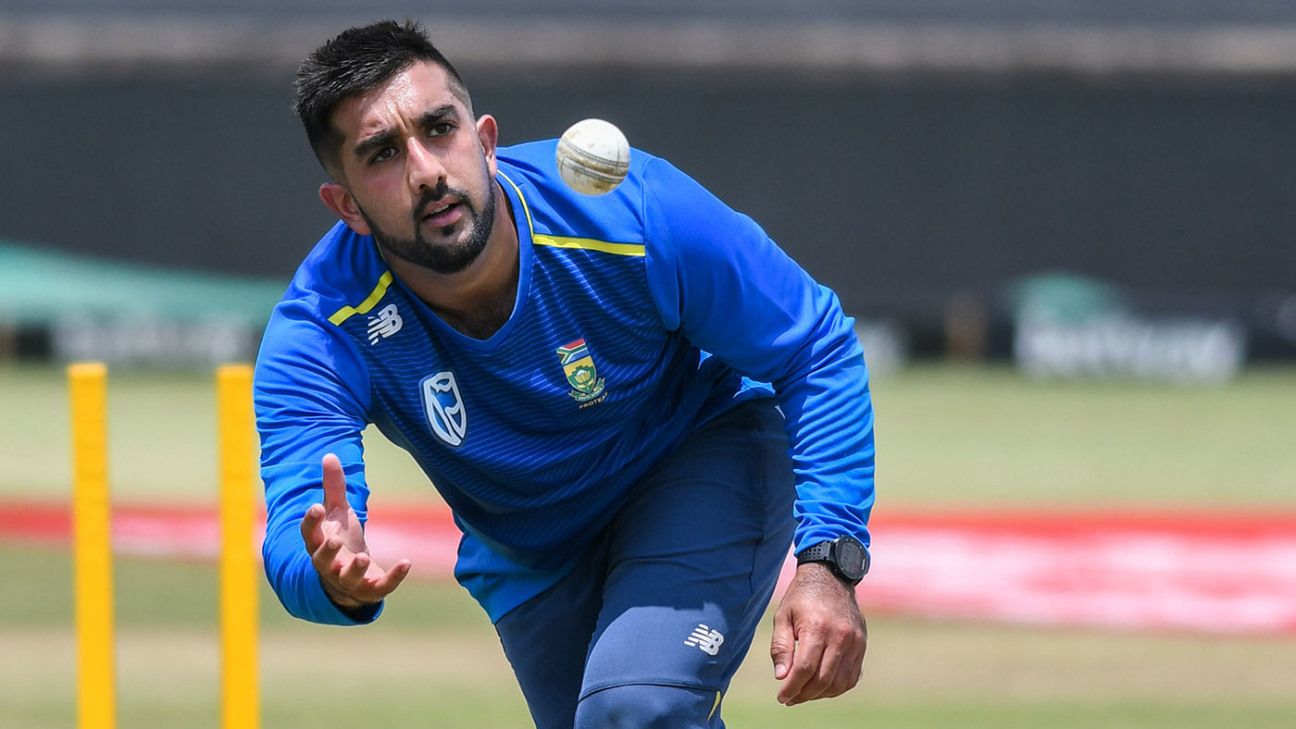 The South African men’s national team appears eager to distance themselves from the governance crises unfolding at Cricket South Africa as they chart a new, inclusive way forward. That message comes after a 32-man extended squad attended a culture camp at the Kruger National Park last month, which took place in the same week that CSA’s president Chris Nenzani and acting CEO Jacques Faul resigned, plunging the organisation into uncertainty.

Since then, the nationally contracted men’s and women’s players issued a joint statement through the South African Cricketers’ Association calling on CSA to improve their governance and leadership. The issues at the governing body – which was forced to postpone its AGM that was due to take place at the weekend – rage on but the class of 2020 remains focused on building a unified outfit that will be ready to take the field, together.

“There’s a big distinction between the Proteas team itself and CSA as a whole,” Tabraiz Shamsi, who was the first of the current crop to show public support for Lungi Ngidi’s comments on the Black Lives Matter movement said. “We know there’s a bit of turmoil in the administrative side of things and those are things that we cannot control. Those are things that are not for us to worry about because our job is to play cricket for the nation and win games and win trophies for the country.”

As divisions at CSA and among former players continue to be exposed, Shamsi stressed the importance of denouncing discrimination that took place in the past while also emphasising that the mood has changed. “In the Proteas environment I have never experienced any racism. Past players have spoken about things where stuff was not equal and even the players that did make it had to go through some sort of hurdles that they shouldn’t have experienced if there was a level playing field. That’s the biggest thing we need to acknowledge and understand and ensure that kind of stuff is taken away from the system, that that kind of stuff won’t be tolerated and its not okay. But, as a whole, I’ve never experienced something like that from the players.

“We realised there is a lot of strength in being able to communicate rather than assuming. Once we understand things from the other person’s perspective, things become a lot clearer and a lot easier to understand where people are coming from”

“Where we sit, we are definitely stronger than we were before this camp, because we have had those chats, and I see it as a big positive. We’ve sat down and we’ve come up with the way forward. We are in a good space.”

At the camp, Shamsi said the players learned about and contextualised each others’ backgrounds and developed a way of communicating that preferences listening. “It was really important to have a discussion regarding race because as hard as it is to speak about things like that, its a big part of South Africa because of our history. We were divided in the past and it’s important for us as a group to speak about those things.

And now that they have reached a place of greater understanding, they are ready to start showing off their new approach on the field. South Africa do not have any confirmed fixtures, either domestic or international, ahead of the 2020-21 summer, but Shamsi says the squad will be ready when the time comes to play.

“All our senior players retired in a big clump and experience is something you can’t buy. Guys like Hashim Amla and Vernon Philander leaving leaves a massive gap and under normal circumstances, you have a younger players filtering in and learning from them and preparing them for the time when the legends retire. For whatever reason, that wasn’t the case for us.

“But it’s a positive. Even though it’s a young group of guys, we can relate to each other better. There’s no major distinction between the older guys and the younger guys, or the experienced guys and the inexperienced guys. It’s not all doom and gloom. I am very positive. We have played with and against each other for a long time, so we have a very good understanding. I am comfortable with where we are at and the direction we are going in as a group.”

Supporting Students in their Studies and Beyond

Supporting Students in their Studies and Beyond