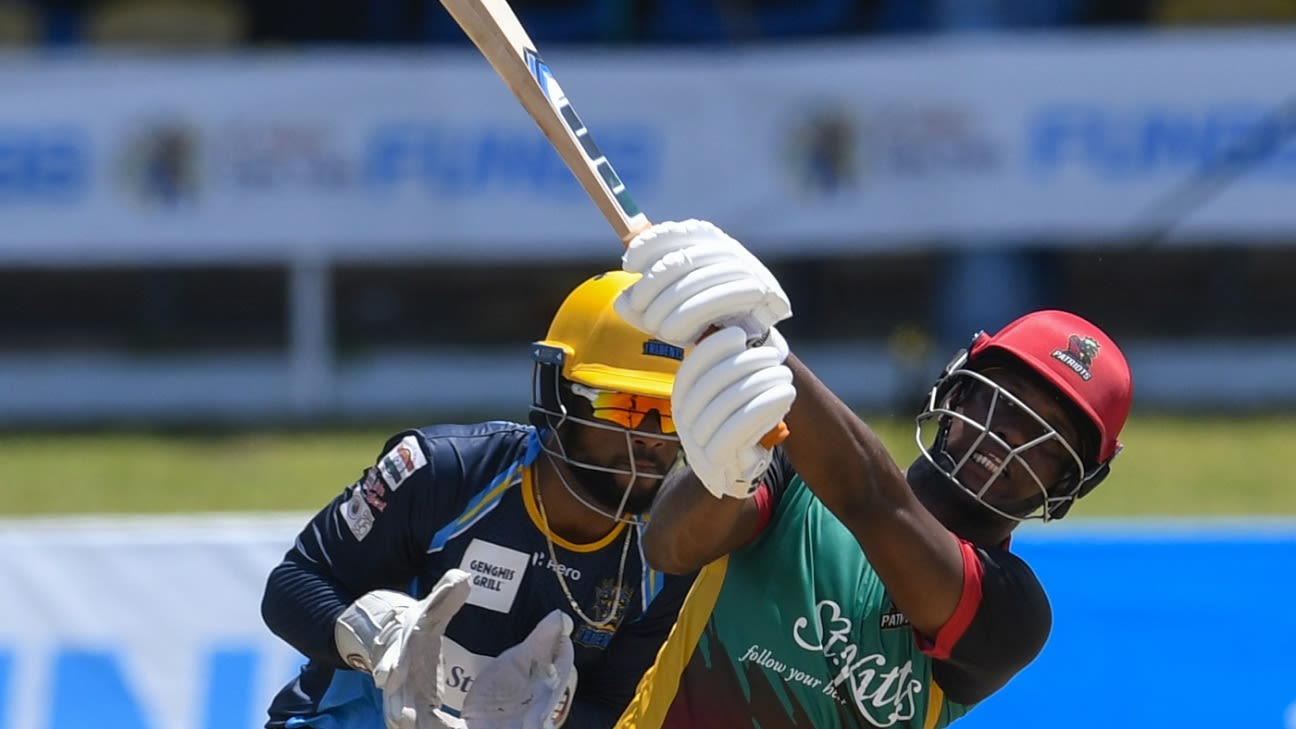 NOTE: We might not always be able to tip you off about late injury (or other relevant) updates, so do keep an eye on team information at the toss before making your final picks.

The last game of the season is one more opportunity for Lewis to come to the party with a big score. He has been the best batsmen for the Patriots and it will be interesting to see if he can finish on a high.

Pollard’s batting has been exceptional in this tournament. He has been striking in excess of 200 in conditions where the pitches have been really tough. As we move towards the playoffs, we could see the very best of Pollard. Don’t forget that he is taking wickets as well.

Dwayne Bravo: Bravo is a standard pick when TKR play. He has not yet reached his peak this tournament, but is still among the best death bowlers going around. Bravo is definitely a safe bet in this game.

Rayad Emrit: If it is Evin Lewis with the bat, then it is Rayad Emrit with the ball. Emrit has been the standout bowler for the Patriots. He is the leading wicket-taker for the team. From the Patriots, you’ve got to back the two top performers with bat and ball.

Fawad Ahmed and Kharry Pierre: Ahmed and Pierre have been standout spinners for TKR. They both have 13 wickets and have conceded less than 6.5 runs per over. They bowl the tougher overs as well, and with a mix of right and left-hand batsmen in the Patriots line-up, both of them could be very effective.