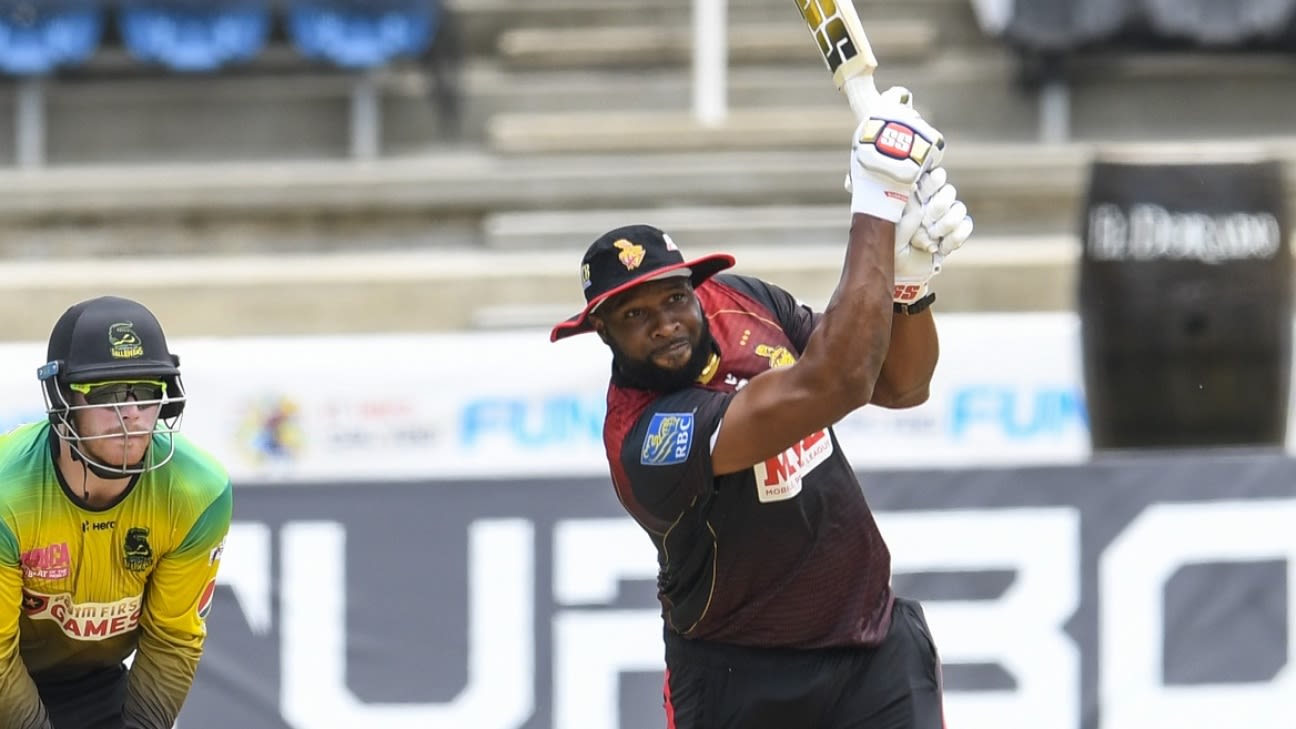 NOTE: We might not always be able to tip you off about late injury (or other relevant) updates, so please finalise your team after the toss.

Captain: Kieron Pollard
The Knight Riders captain has been the backbone of the team, playing a huge part in their perfect season so far, performing with bat and ball. He didn’t get the chance to bat in the last two games, but he’s been able to find his way past all the challenges thrown at him on the field, so he’s the best captain pick.

Vice-captain: Mohammad Nabi
Nabi has been the key for Zouks this season in both the batting and bowling departments. His ability to hit boundaries at ease and his economical spells make him an attractive choice. The T20 veteran has made 154 runs and taken 12 wickets at an economy of 5.08 so far.

Dwayne Bravo: Bravo is someone you can always count on. He’s one of the best death bowlers in the world and has returned to his wicket-taking best in the last few games. He bowled an economical spell in the semi-final and took 2 for 26 against the Zouks on Saturday. He can play solid cameos and hit those big sixes in crunch situations too.

Lendl Simmons: Simmons proved he can perform in big matches, on display during the semi-final where he soaked up the pressure and made a 44-ball 54. He’s second on the batting charts this season with 272 runs.

Scott Kuggeleijn: In a tournament where spinners have dominated, the medium pacer has taken wicket in heaps. He got two wickets in the two overs he bowled in the semi-final and is tied with Mujeeb Ur Rahman as the leading wicket-taker this season with 16 strikes in ten games.

Mark Deyal: The Player of the Match in the semi-final, he scored a ten-ball 19 and picked up two wickets in one over to take the Zouks to a win. He’s countered spin pretty well and has impressed in the limited chances he has got.

Akeal Hosein: The left-arm spinner picked up three wickets to strangle the Tallawahs in their semi-final. He has nine wickets in the six games he’s played this season, so back him to do well once again.