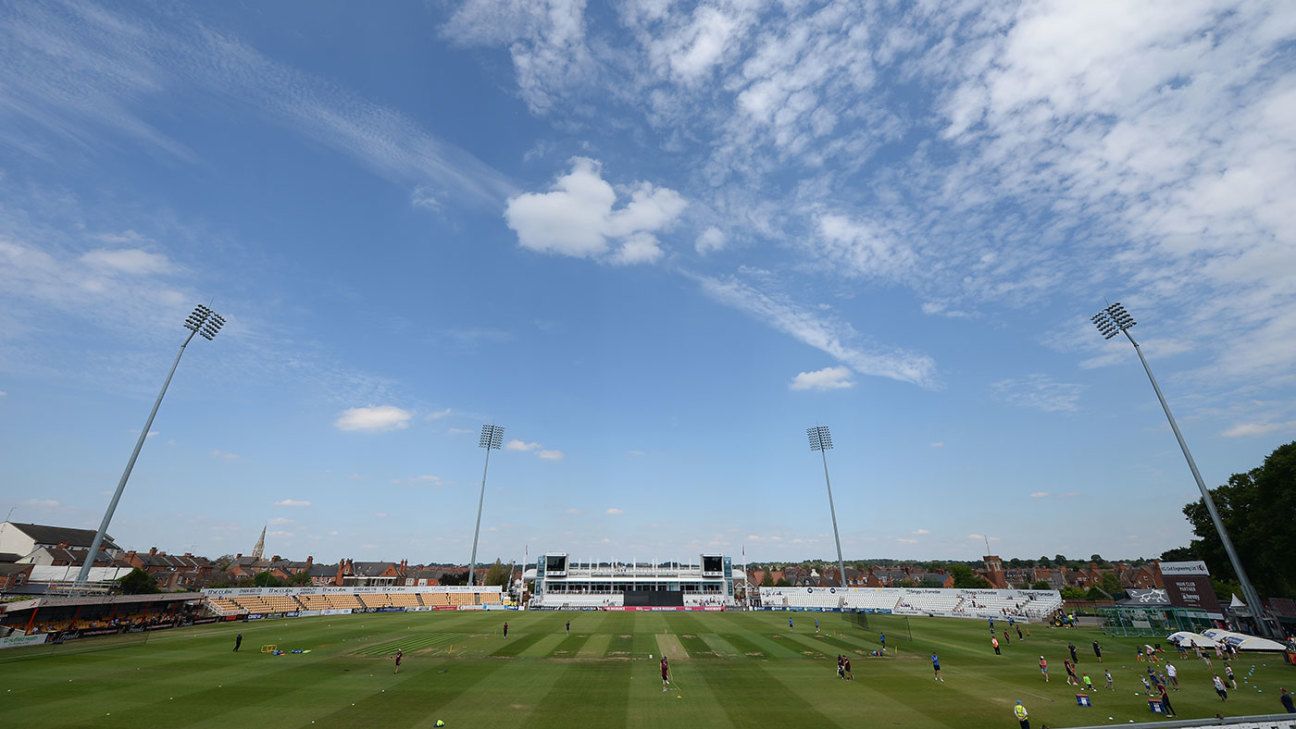 Northamptonshire’s Vitality Blast match against Gloucestershire will go ahead as planned on Friday as three Northants players have all tested negative for Covid-19 after coming into contact with a team-mate who tested positive.

Northamptonshire’s Bob Willis Trophy match at Bristol was abandoned after lunch on the opening day after a player in their squad tested positive for Covid-19.

Although the player was not part of the group that travelled to Bristol and had been self-isolating at home, three members of the Northamptonshire squad had been in contact with the player within 48 hours of the player developing Covid-19 symptoms.

In a statement on Wednesday, Northamptonshire said that all members of the Steelbacks playing and coaching staff had undergone Covid-19 testing, with no positive tests reported.

“Ensuring the health and safety of players, staff and officials has been the priority for the ECB and first-class counties since the Bob Willis Trophy match at Bristol was abandoned on Sunday due to a COVID-19 related issue,” the statement said.

“The Club can now confirm the three players who came into contact with a team-mate, who tested positive for Covid-19 but was not part of the squad in Bristol, have since tested negative for Covid-19.

“Under Government and ECB guidelines these players are required to isolate until Tuesday 15 September, when they will be available for selection. The player who tested positive for Covid-19 will continue to self-isolate for the mandatory 10-day period from onset of symptoms.”

Players not isolating will return to training tomorrow ahead of Friday’s match at Northampton’s County Ground. Wicketkeeper-batsman Adam Rossington will be among those returning to training after recovering from a finger injury which kept him out of the previous two fixtures.

Northants have fielded largely different squads in the T20 Blast and Bob Willis Trophy this season. Only two of the team playing in the Bristol game were part of their most recent Blast fixture.

How To Convince Your Parents For Your Study Abroad Program